Five factors that contribute to moisture-related issues in basements 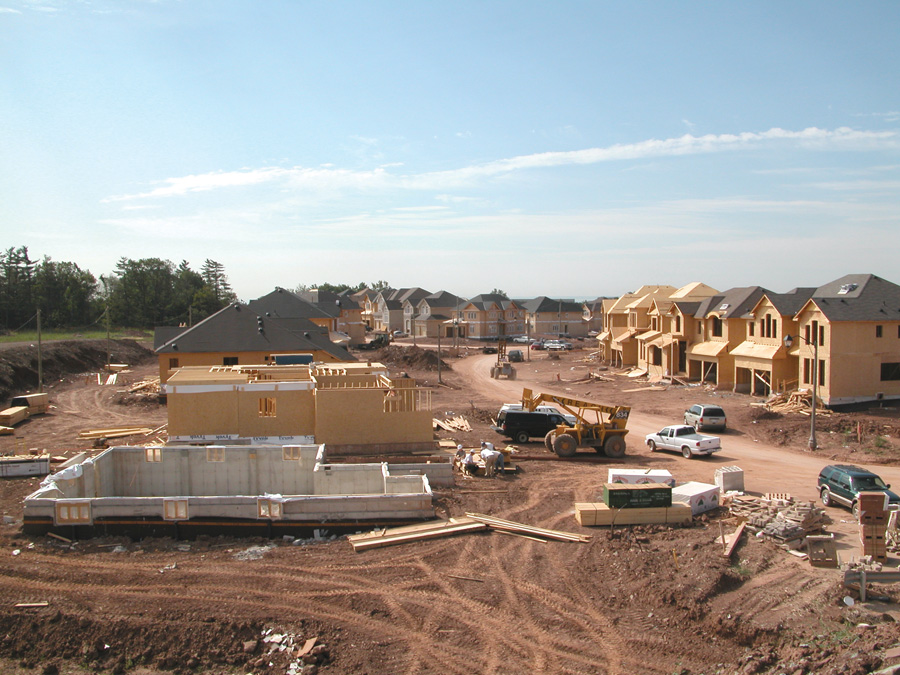 Today, people think about basements a little bit differently than in the past. While the idea of turning a basement into a livable and comfortable space seems like a necessity, it used to be the opposite. In the past, basements were merely used for storage purposes or were simply left unfinished. Now, the expectation among residents in general is that these spaces should be comfortable, meaning mold free and problem free.

There are a few common problems associated with basements and, first and foremost, these issues start with moisture. Once moisture has seeped its way into the wall assembly, it becomes a challenge to treat the problem, making basements even more vulnerable to mold since they are often already damp and humid. While the dangers of mold should never be ignored, it’s important to note what makes basements uncomfortable in the first place.

A 2009 World Health Organization report points to the fact that indoor air pollution, particularly from dampness and mold, is a major cause of morbidity and mortality worldwide. In addition, the U.S. Environmental Protection Agency states that one-third to one-half of all structures in the United States have damp conditions that may encourage the development of pollutants such as mold and bacteria—which can consequently cause allergic reactions, including asthma, and spread infectious diseases.

Now, the question is: what contributes to moisture-related issues in basements in the first place?

Both the ground and foundation are critical deciding factors to having a wet or dry basement. Too often, the ground around the foundation slopes toward the house, channeling water directly towards the basement. Ideally, the grading should slope away from the building so that the water can be drained away from the basement walls and the foundation. Additionally, if the building is located downhill, a swale should redirect water away from the foundation. One cause of improper grading can be the settling of backfill around the house.  If the soil was not compacted correctly and there is excessive settling of the soil, this will contribute to water collecting next to basement walls.

Poor soil fill around the foundation

Finely textured soil, known as expansive soils, can also swell or expand, causing cracks in the basement walls, which then create larger foundation issues by allowing water to flow into the basement.  This can happen more slowly over time, becoming a major repair before the homeowner even realizes what has happened.

This is one of the most common, yet most easily addressed, water issue for foundations.  Rainwater collected from the roof often is left to drain from downspouts, without extenders, that terminate right next to the foundation.  Or homes without downspouts at all allow for the rainwater coming off the roof to flow directly off the roof down to the basement wall. In either instance, the soil right next to the foundation wall will become saturated, causing a hydrostatic head and leading to leaks through capillary action or cracks.

The permeability of the concrete floor slab of the basement plays a role in letting in water. Picking a higher quality floor slab with a low water-to-cement ratio, proper curing techniques, and adding a concrete sealer can help reduce moisture in basements. Furthermore, another key element is the proper construction of floor and footing drains during the construction of the basement. These can also help reduce the effects of a porous floor slab. Furthermore, floor slabs positioned at or lower than footings, and therefore lower than perimeter drains, can exacerbate the problem due to inadequately drained water from below the slab.

Many older basements aren’t built for comfort, which means there might be no subsurface drainage system, such as a sump pit or perimeter drain pipe, at all. Conversely, these drainage systems might not have been installed or maintained properly, meaning that instead of water being drawn out, it is being collected or pushed into the basement. After all, if the slope on the perimeter drainpipe is not done correctly, the water won’t run up hill.

Living in a comfortable basement all depends on effective construction of the building, the overall design, as well as the landscape around it. However, by addressing the above components in the building design, you can certainly turn your basement into a more comfortable space—one that is safe from any mold-related issues in the long term. Using a dimpled membrane, whose primary role is to provide effective wall protection in combination with good construction techniques, is part of a good solution.

The goal here is to minimize risk by providing a drainage plane and covering any vulnerable cracks. All moisture-related issues, which can be relatively easily managed if a modicum of attention is paid, need to be dealt with. A dimple membrane plays an important part in an overall moisture management strategy.