The Importance of Designing Adaptive and Dynamic Building Envelopes 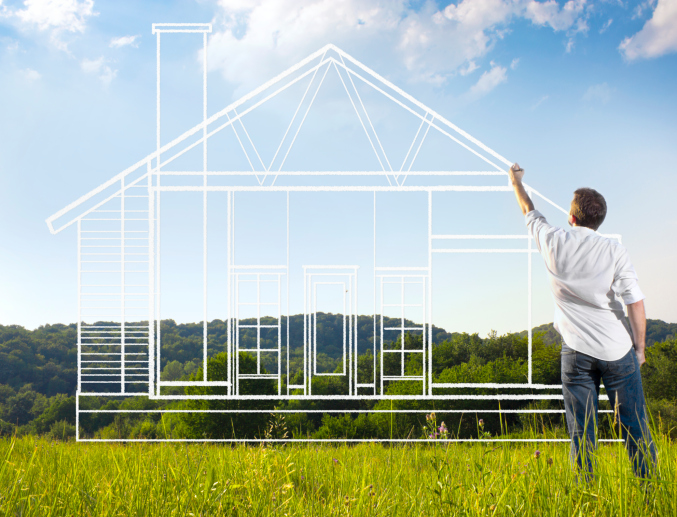 Professionals in the construction industry have seen the buzzwords “resilience” and “adaptation” in their work, especially when it comes to the importance of building envelopes. While some might see the words skeptically as a trend, Irene C. Pau at Consulting-Specifying Engineer goes to show that implementing adaptive and dynamic building envelope goes a long way into making an efficient HVAC system for the building’s life span in a changing climate environment.

The building model they used for their experiment had the constant variables:

Using data from the 1980 Design Summer Year (UK) and TMY3 weather data (U.S), and predicting conditions up to the 2080s, Pau and Simonella’s research was able to identify the building envelope’s optimal performance in each climate condition that appeared through the time period. The predicted data trend showed that for London (the main example), thermal discomfort would increase over time due to increased summertime heating, in addition to increased solar irradiation. In contrast, wintertime data showed that warmer winters would require less onerous heating requirements.

The data went on to challenge the idea that, “the lower [Solar Heat Gain Coefficient] SHGC, the better.” They found that this is not true for all buildings, but that it is dependent on the dynamic climate conditions that a building will see over time. To use the London example, a higher SHGC of .24 can help a building heat itself with solar energy in the wintertime, while also adding more natural lighting that can cut artificial lighting needs. A lower SHGC of .16 however, was more optimized for the building’s climate change by 2080. Note that the data for optimal SHGC shifts in a mix-mode system, however.

Overall, in the different city-based simulations run by Pau and Simonella, understanding the relationship between increasing carbon emissions and solar-heat-gain coefficients (SHGC) is an important part to dealing with predicted air and moisture barriers to building mechanically-ventilated and mix-mode systems. For moist climates, it’s important to note the SHGC factor lowers as climate warms up, but the SHGC might remain high for a mix-mode system (as noted with data from Atlanta). It’s also important to note that for moist-air climates, systems should let in high-humidity air with natural ventilation, because it could negatively affect thermal comfort.

In conclusion, the article provides 7 ideas to incorporate for an adaptive building envelope design that will meet the needs of your particular building for its geographic location. From designing green walls to adding thermal mass, the adaptiveness and sustainability of a building needs to interact with the changing environment, in order for it to be a comfortable environment itself. The study proves that building envelopes need to be adaptive to the changing climate trends that are predicted in the building’s area, in order for the building to remain sustainable and durable. A professional in the construction industry will see the best results by adding resilience and adaptability to the building design, as it can truly affect the future nature of the building.