All Membranes at Risk from Ultraviolet Rays 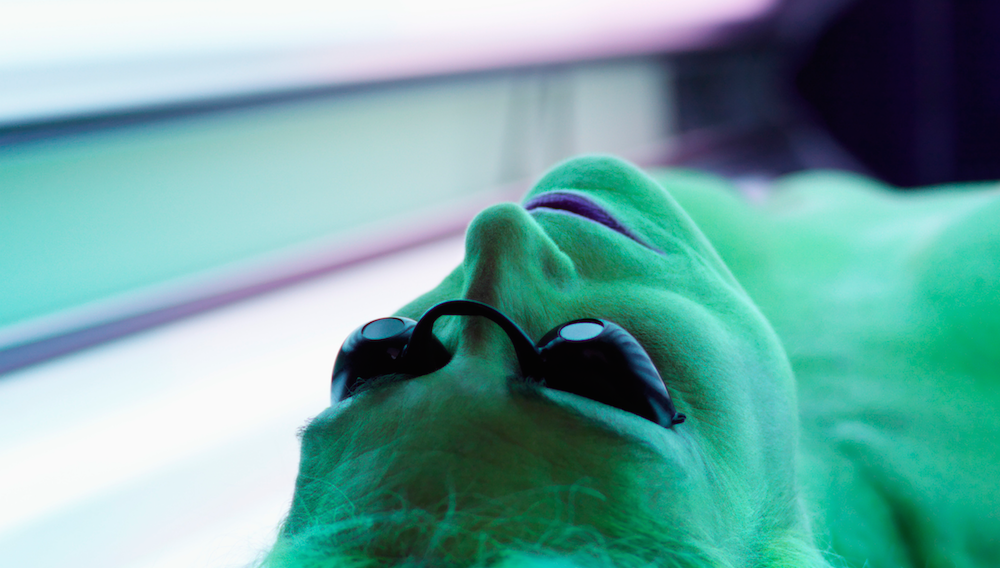 Damaging effects of UV rays on air and moisture membranes that are exposed during construction.

Air and moisture membranes are widely used in construction to keep buildings water-tight. They are applied to the roof and walls to keep the elements out during the construction process, and after being roofed and walled over, they continue to play an important role in protecting the interior structure of the building.

Lengthy Construction Projects Can Cause UV Damage to Moisture Membranes

During construction, the membranes are often directly exposed to the elements. Ultraviolet light from the sun beats down on membranes that were designed to be hidden away in the darkness throughout their lifespan. Many construction projects drag on for months, exposing membranes to considerable doses of ultraviolet light.

While allowing longer exposure times helps with construction schedules, it doesn’t do the membranes any favors. UV light causes a breakdown in the molecular bonds in all plastics, including polypropylene, which is the main constituent in most air and moisture barriers. This breakdown of bonds is the product degrading. Once the process begins, the degradation continues even after the cladding is put on. The membrane loses the ability to perform critical functions, like air tightness and water holdout, the primary purposes for which it was installed in the first place.

Long exposure times may help the manufacturer sell and the installer install, but they aren’t doing the owner or operator of the building any favors. Because the membranes are expensive and are not visibly damaged by sunlight, construction workers either overlook or are unaware of the problem and simply continue with construction. The effects aren’t usually noticed until after the fact – often years later. Even then, the effects of a damaged membrane are often attributed to other causes.

For example, a hotel in Iowa developed a leaky roof after a hailstorm. Confident that the leaks were due to the obvious cause- hail- the owner of the building filed an insurance claim. Upon inspection, it was revealed that the problem was actually due to premature failure of the roof membrane, probably due to UV exposure during a prolonged construction process that had taken place ten years before the hailstorm.

The inspection revealed that minor leaks had been occurring before the hailstorm. The heavy hailstorm had brought the problem into crisis mode by clogging the gutters with ice, causing water to pool on the roof. The pooled water made its way through the damaged membrane, causing torrential leaks. But the hail had not done any actual damage to the roof.

While this example is for a roof, air and moisture membranes for walls are just as likely to suffer UV damage.