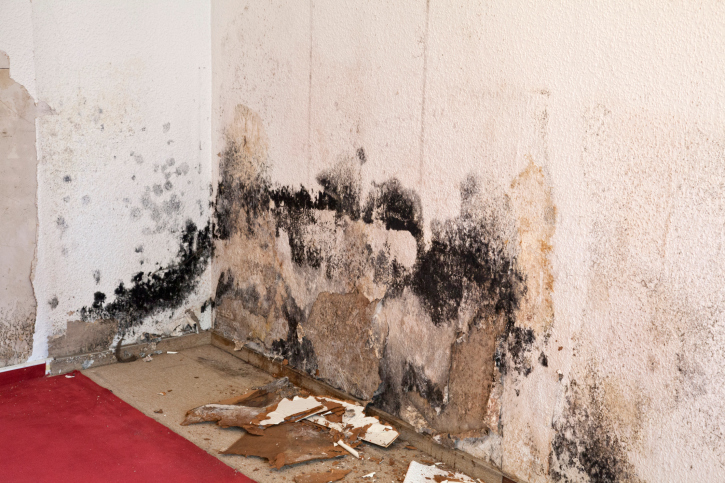 Though it seems like homebuyers might sue over even the smallest detail, lawsuits brought against architects, builders and contractors that cite faulty moisture control are definitely justified. Exposure to mold and mildew can have detrimental effects on the health of the occupants, as well as causing large amounts of structural damage to the building.

However, as exposure continues, the symptoms can worsen all the way to: nosebleeds, respiratory damage, ear infections, sinus infections, brain damage, memory loss, and even cancer. For these reasons, it’s easy to see why people don’t take kindly to carelessness that results in mold a home.

For example, on Nov. 1st, 2005 a California family won a lawsuit against both the contractors and product suppliers of their custom built home. The plaintiffs alleged that their mold exposure was so severe that it caused chronic respiratory damage, sinus infections, developmental delays in their young son, and damage to their property. The family won their case against each individual product supplier and contractor (thirteen companies in total,) and was awarded a stunning total of twenty-three million dollars. The lumber company, Crenshaw Co., was hit the hardest with an agreed payment of thirteen million to settle allegations that they sold the family lumber contaminated with mold, which spread rampantly to other parts of the home.

Similarly, on August 17th, 2005 a Texas home building company was hit with a thirty-five million dollar lawsuit by a condo association known as The Summit At Rock Creek Homeowners Assoc. Inc. They claimed that faulty construction in the condo they had built by the company lead to moisture leaking in from around the windows and also from the roof. In turn, the intruding moisture facilitated wide-spread mold growth throughout the condo.

These are only two examples of the high prices builder and contractors can pay for faulty materials, design and installation of the building envelope.  The moisture membrane is a critical part of preventing costly moisture damage.  On your next project, consider upgrading to a higher performance membrane like DELTA®-VENT S or DELTA®-VENT SA.