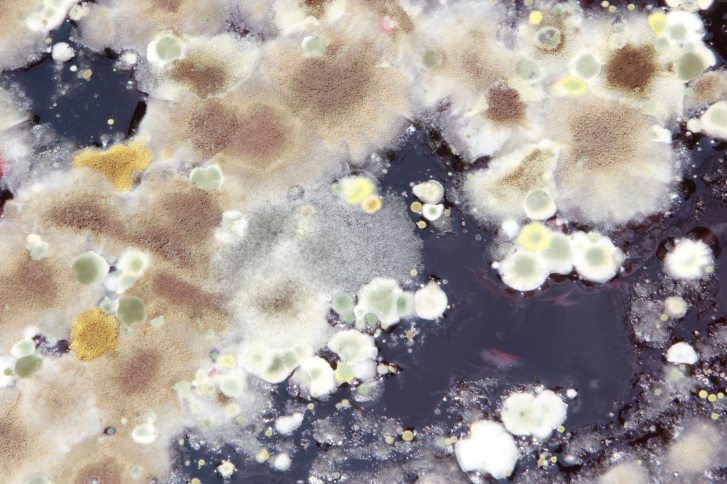 Mold construction defects happen. As a natural element in the environment, mold exists virtually everywhere. Soy sauce, sake, blue cheese, and penicillin are all derived from mold-imbued substances. However, when mold grows unabated in contained areas, it can sicken people who are exposed to it. Mold can trigger allergic, irritating and sometimes toxic responses in susceptible people.

The term “mold illness” is a subcategory of “Chronic Inflammatory Response Syndrome,” which describes the body’s response to exposure to the fungi, bacteria and endotoxins released by mold. The inadvertent development of mold in commercial buildings has triggered significant litigation over the past two decades. For construction professionals, the lesson to be learned is that avoidance is much easier to achieve than remediation.

Recent appellate decisions on mold cases have been landing in favor of the plaintiffs. From a plaintiff’s legal perspective, mold issues come in two forms: design/construction defects, and personal injuries. On the injury side, plaintiff’s lawyers argue that mold caused their clients’ illnesses and demonstrate the impact of the illness on their client’s body, health and life. On the construction defect side, the lawyers introduce expert testimony on where the construction process failed to prevent mold growth in the first place.

– In Texas, the appellate court upheld damages of $4 million against an insurance carrier for fraudulent claims management in a mold-related case (Ballard vs. Farmers Insurance Company).

– In Louisiana, the appellate court rejected the insurers “total-pollution exclusion” policy and ordered a verdict against the contractor in favor of the plaintiffs. (State Farm vs. M.L.T. Construction Company).

– In Florida, Martin County was awarded a $14,211,156 verdict against the construction manager of the company that built the county courthouse. Opened in 1989, the County was forced to evacuate the building in 1992. Investigation revealed that water infiltration through the exterior skin and various other mold problems with the HVAC systems caused the growth of mold throughout the building.

– In a surprising 2012 decision, a NY appellate court ruled that a 2006 lower court decision was wrong when it concluded that there was not sufficient evidence that mold conclusively causes health problems. In Cornell vs. 360 W.51st St. Reality, the court held that a plaintiff could proceed against a defendant landlord in a mold personal injury case.

Other states have also weighed in on the mold issue, both in judicial and executive government forums. In California, the Department of Health released a statement that concluded that the presence of water damage, dampness, visible mold or mold odor in (public buildings) is unhealthy. The Department further declared that there was a “consensus among scientists and medical experts” that the presence of mold indicates an increased risk of respiratory disease for occupants. It relied on reports from the World Health Organization, the Institute of Medicine in Washington DC and the US Environmental Protection Agency (EPA) in coming to its conclusions.

Hurricanes Katrina and Sandy have also been instructional regarding the handling of mold issues. Both involved water infiltration that, because of lack of services, supplies and sometimes even access, was irremediable for days or weeks after the floods, rendering landlord obligations and liabilities for mold growth moot. As a response, the EPA, the Occupational Safety and Health Administration, American Society of Heating Refrigeration and Air Conditioning Engineers, American Industrial Hygiene Association, and even the NYC Department of Health and Mental Hygiene have developed guidelines for the proper remediation of mold.

It is clear that mold, and mold-related legal cases, will continue to grow so long as prevention and prohibition factors are not adequately addressed in the initial construction of any commercial building. For building and construction professionals, mold issues arising at any time in the construction process should be the subject of a focused and immediate response. Finding mold on-site after construction is completed can cause expensive mitigation activities, which can include a tear-down and rebuild with uninfected materials.
Prevention of mold is always the best course. It is the job of the architects and building managers to ensure that the materials and processes involved in the construction project do not create a situation where mold can grow and cause painful, sometimes debilitating illness in the eventual occupants of the site.