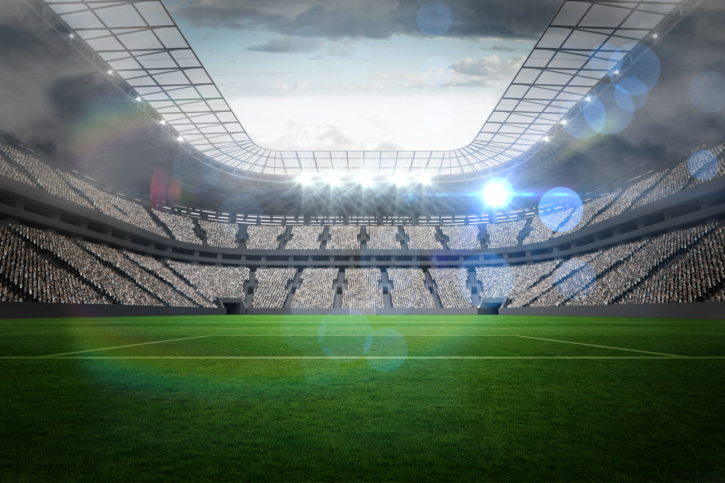 BBB Stadium Inc. is claiming that the Winnipeg IGA Stadium is leaky, moldy, and not properly suited for year-round use. The stadium, located in Winnipeg, Manitoba, is home to the Winnipeg Blue Bombers Football Club and the University of Manitoba.

Despite the stadium’s location in a high-snowfall city, the concession areas are without heat, the water and electric pipes are uninsulated, the sprinkler system freezes, and the entire stadium is without proper insulation to combat the cold. These major mold issues are on top of a long list of other problems that include extensive cracking on the concourses, inadequate storage, and improper water drainage.

During the stadium opening in 2013, these problems were addressed and labelled “minor.” After sinking $4.7 million into the stadium in an attempt to remedy some of these problems, BBB Stadium Inc. is now calling for a lawsuit against architect Ray Wan and Stuart Olson Construction.

As of now, the case is still open and being reviewed in court so further comment is unavailable.

If you would like to read more stories of lawsuits brought against contractors for moisture and mold damage we invite you to visit our blog. You can also stop by our website to browse our selection of quality air and moisture barrier systems and more.