How to Properly Manage Moisture in a Basement

Basements were never intended to be lived in.

In the old days, we called them cellars. We stored vegetables, coal and wood in them. They smelled damp…they were damp.

Now we put bedrooms, entertainment centers and nurseries in them. We began to live in every cubic volume of space rather than just on the main levels of houses. We expanded the conditioned space, and basements were the first priority of making that conversion. 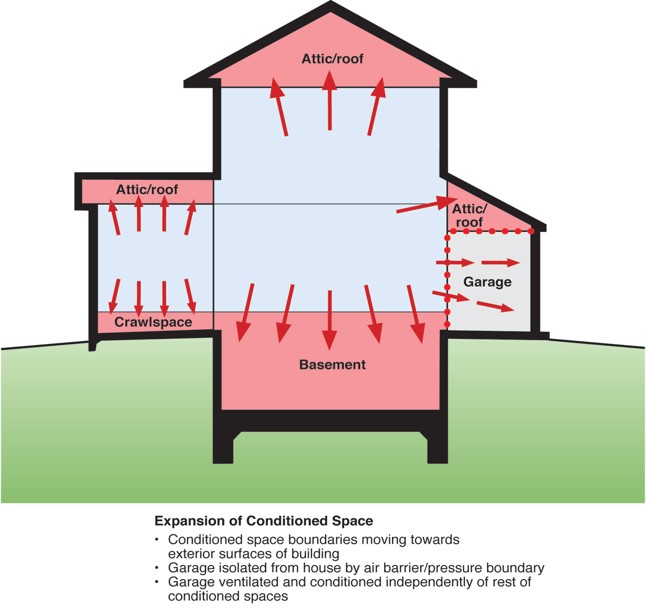 Building above grade is tough enough, but below grade? It is the most difficult space to get right.

We are going to avoid the structural part…mostly. Instead, we are going to focus on the other parts. Basement foundations need to be water managed.

The two principles of preventing water in basements

See how we want to drain the rain away from the building on the top of the ground before it can become groundwater…send it to your neighbor’s property, give them the problem (kidding, kidding).

The classic way of doing things since the time of the Romans has been to provide exterior drainage, directing groundwater downward to an exterior perimeter drainage system. It does not get better than this.

Or does it? Well, we could use a modern high-tech way of doing the Roman thing – a drainboard. 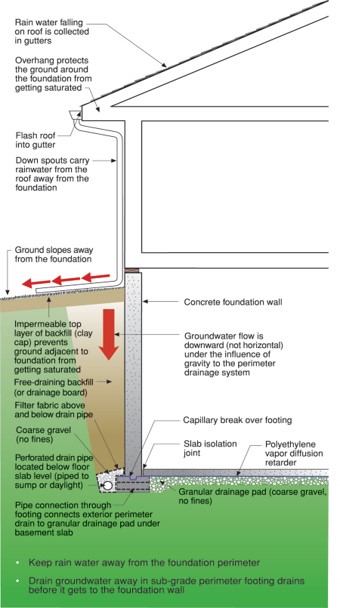 Now would be a good time to point out that there are only two kinds of concrete in the world: Concrete that cracks, and concrete that will crack.

My first structural engineering professor pointed out: “Young Joseph, if you don’t put in a control joint, the building will put in its own.” 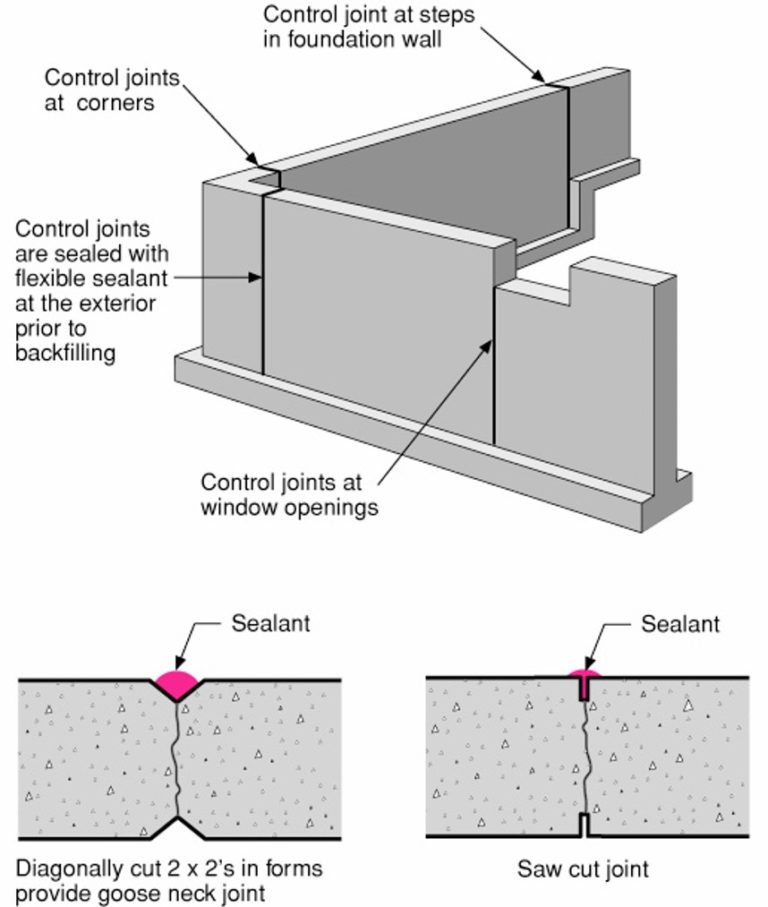 Managing moisture with a drainboard and control joints

Now, we have to keep the groundwater out of the control joint.

We done yet? Nope. Concrete “sucks.” Not in the colloquial way, but in the real way. It wicks water by capillarity due to the tiny pores in concrete. Concrete can wick water hundreds of feet. If you don’t believe me, check out Lord Kelvin. Capillarity in basements is a big deal. 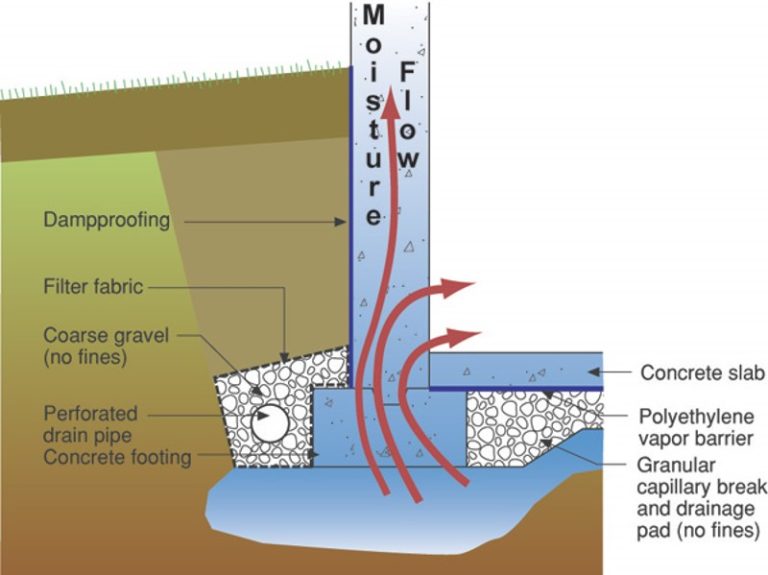 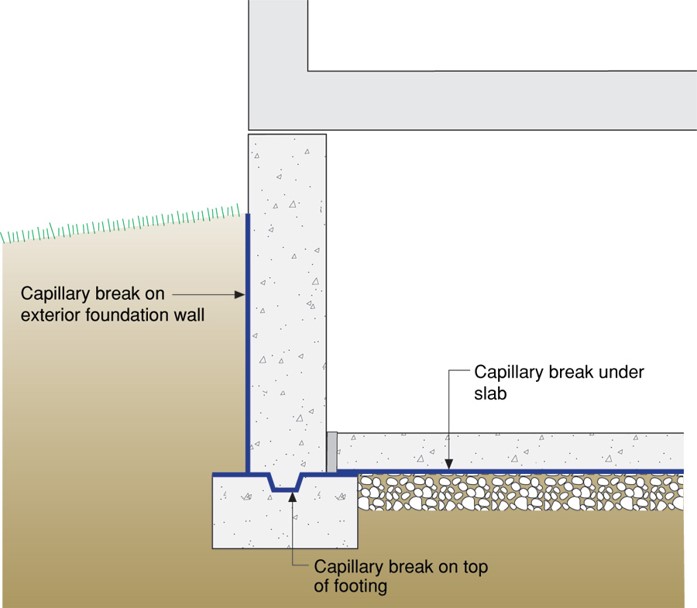 Insulating the foundation wall – from the inside

What else? You need to insulate the foundation wall. I think the best place is on the inside, and it should be done with water-insensitive insulation against the concrete wall first, and fluffy stuff to the inside of that.

Why on the inside? Does thermal insulation not work better on the outside? Thermal mass?

Do a perimeter calculation.

Ah, isn’t arithmetic beautiful? And it gets better.

You ever try protecting an exterior foundation during the construction process? And exterior insulation becomes an insect and animal “interstate” right into your building? Termites will thank you for their new home.

To summarize: Put the drainage on the outside and the insulation on the inside, and don’t forget the capillarity. 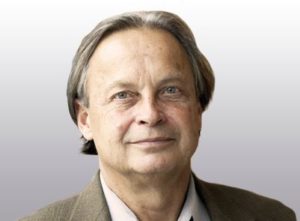 Joe Lstiburek is the founding principal of Building Science Corporation, one of the most influential, innovative, and respected building science firms in North America. Dr. Lstiburek’s work ranges widely, from providing expert witness testimony to overseeing research and development projects, to writing for the ASHRAE Journal. His commitment to advancing the building industry has had a lasting impact on building codes and practices throughout the world, particularly in the areas of air barriers, vapor barriers, and vented and unvented roof assemblies. Dr. Lstiburek is also an acclaimed educator who has taught thousands of professionals over the past three decades and written countless papers as well as the best-selling Builder Guides. His commitment to education earned him the hailing “the dean of North American building science” by the Wall Street Journal.

To learn more about our high-performance air and moisture barriers, visit our residential products listings below.