What Earth Day’s Legacy Means to the Construction Industry 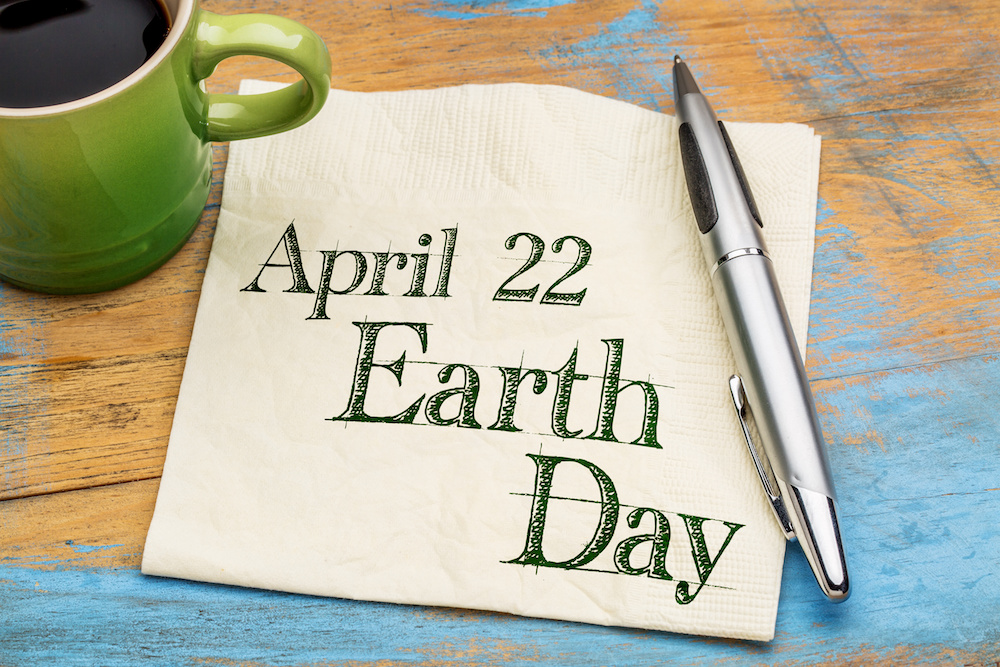 When the United States observed the first Earth Day on April 22, 1970, the public was largely unaware of what the human population had begun to do to the planet. The environmental movement was in its infancy, promoted only by a handful of activists, some of whom were even considered radical.

Yet, one U.S. senator had the foresight to institute what would not only become a national movement, but a worldwide movement. Gaylord Nelson, a Democrat from Wisconsin, conceived the idea of Earth Day after witnessing what a massive oil spill in the Pacific Ocean off Santa Barbara, California, did to the environment in 1969.

Nelson hoped to harness the enthusiasm that college students had invoked with protests against the war in Vietnam. The first Earth Day was a bipartisan effort as Republican Congressman Paul McCloskey co-chaired the event with help from Denis Hayes, a Harvard University student and group of 85 college-age volunteers.

The event, intended as a “teach-in” so that Americans could learn about the environment, was wildly successful as 20 million people took part across the United States. The environmental movement was suddenly born.

Protests by university students brought to light the problems of air and water pollution and a host of other problems that plagued the environment. With several years, the U.S. Congress had passed three pieces of legislation, the Clean Air Act, Clean Water and Endangered Species as well as a variety of laws to protect wilderness areas. By 1973, Congress had also established the U.S. Environmental Protection Agency, which sets national environmental standards and regulates laws that affect environmental concerns.

Because of Earth Day, the public has become more aware of the world around them and how their personal actions can affect the environment. At first, environmental efforts centered on large, visible concerns such as the massive smog problem in Los Angeles or the health of Lake Erie, considered at the time to be a dead lake because of the myriad factories on its shoreline that dumped pollutants such as phosphorus and heavy metals into the water.

By 2000, the amount of ozone in Los Angeles area air had been reduced by 70% while the overall health of Lake Erie fish species has also improved markedly due to regulations that halted dumping of pollutants into the lake and its tributaries.

Over the years, the emphasis of Earth Day has shifted from a teaching aspect to a more personal aspect as more people have become aware that their daily actions affect the environment. Concerns have also shifted from education to the overall effect of the human species on global warming. Phrases such as carbon footprint and energy rating have become commonplace.

An entire industry of green technology has grown up around the environmental movement as consumers demand products and practices that not only save them money, but are kind to the environment. Nowhere are these considerations more important than in the construction industry. Reduce, reuse and recycle has become repurposed.

Construction is now sustainable, meaning that the structure itself, as well as the processes used to make it are environmentally responsible and resource-efficient throughout a building’s life cycle, beginning with siting and design all the way through to maintenance, renovation and possible demolition.

It’s imperative that architects, builders and contractors include environmentally friendly high performance components. Examples of these components are high performance air and moisture barriers such as DELTA®-VENT SA that tighten a building’s envelope, high levels of insulation, high R-rated windows and high-efficiency heating and cooling systems along with  Energy Star appliances. As HERS ratings become commonplace and people begin to claim even more responsibility in their place on the planet, these considerations will become even more important to builders to ensure their success in the future.